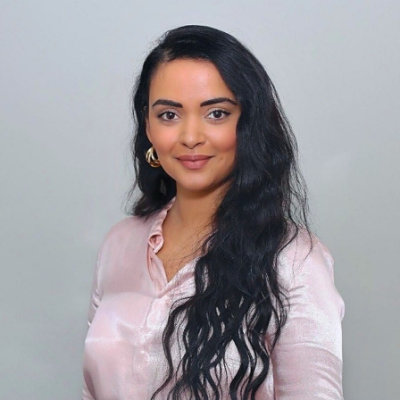 Fatima has worked in the charity sector for a decade, having started her career in working with local councils, supporting international families in cases of lost custody. Fatima was Corporate Partnerships Manager at Fitzrovia Youth in Action, whose work provides disadvantaged young people with the opportunity to attend mental health workshops, mentoring and work experience.

Most recently Fatima worked for Islamic Relief UK for over five years in a range of senior roles and on the Executive Board. She worked closely with international partners and led their rebrand in 2017, managing the delivery of all major campaigns, fundraising and emergency campaign processes. She also led the organisations award-winning Marketing Team, who won much acclaim for their Ramadan campaigns.

Fatima is Multilingual in no less than five languages. Born and brought up in Lisbon, where she loves to enjoy the odd espresso.