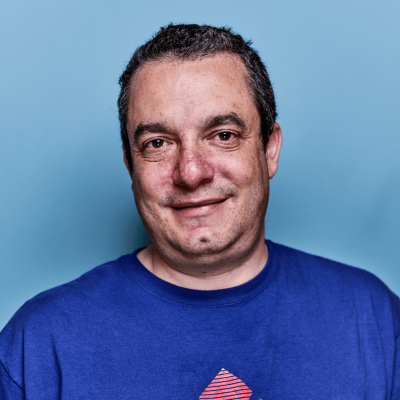 Saul Klein OBE is a General Partner at LocalGlobe. Previously, Saul was a General Partner at Index Ventures from 2007 until May 2015. In 2012 David Cameron appointed Saul to be the UK's first tech envoy to Israel and a Technology Business Ambassador. Saul is a serial entrepreneur with two decades of experience building and exiting companies in the US, Israel and Europe. He has a passion for working with seed and early stage businesses. Most recently Saul co-founded Platoon, Zinc, Kano and Seedcamp, as well as being co-founder and original CEO of Lovefilm International (acquired by Amazon). He was also part of the original executive team at Skype (acquired by eBay).