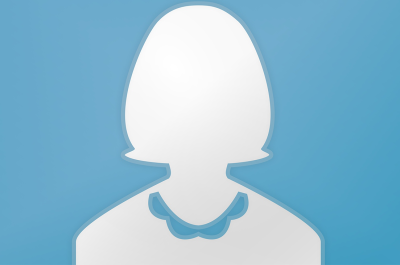 Suzi is a television producer working in comedy and live events. After training in journalism she transferred to broadcast. She has produced a range of programmes from TFI Friday, Friday Night with Jonathan Ross and The Brits, to current projects including Roast Battle for Comedy Central, Stand Up To Cancer for Channel 4 and her ongoing role co-producing Comic Relief over the last decade.