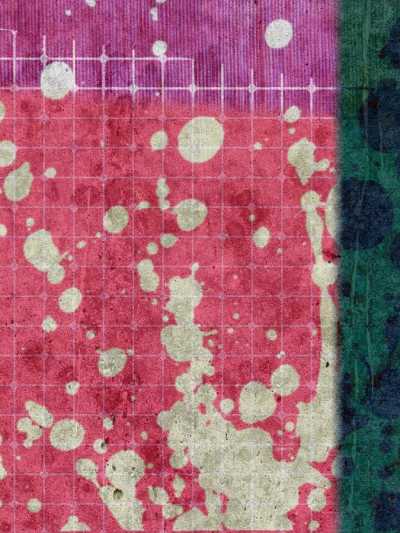 We've teamed up with the most talented creatives we know to use their distinctive style to tell the world about the issues we care about. Each Creativist will spend time with a Comic Relief-funded project in the UK, finding inspiration in the people they meet and the stories they hear. 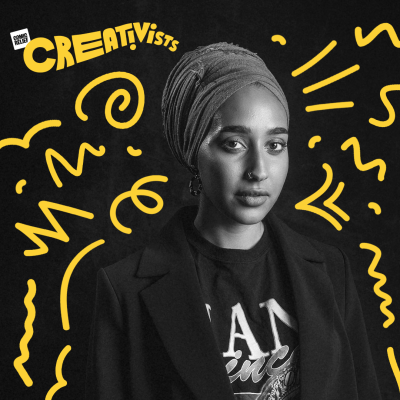 A pioneer of the modestwear movement, British model, public speaker and activist, Mariah has been described as “the face of a generation” and is a force to be reckoned with. Public speaking is a keen part of Mariah’s repertoire alongside her passion for spoken word performance. French street artist based in Manchester, who specializes in freehand photo-realistic portraits. Akse started painting in the early 90’s and is well known in Manchester for his striking murals. 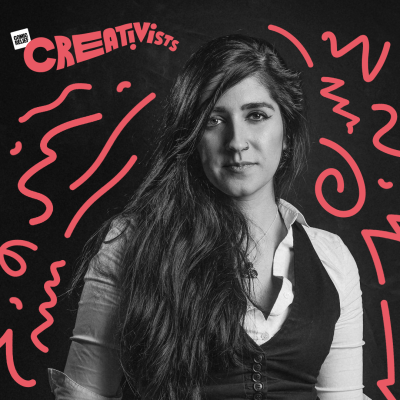 British-Indian writer and poet living in the south of England. With a huge online following, her words have entranced hearts and minds all over the world. 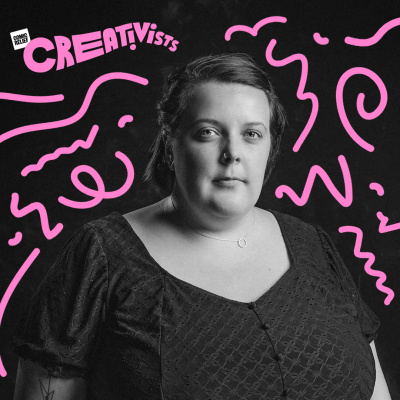 Fashion and portrait photographer working across both womens and menswear, Sophie's style is unmistakable, favouring raw, striking imagery that is uniquely hers and hers alone. Her work has been recognised and has been particularly favoured by up and coming artists and publications who admire the honesty and genuineness in her images. Sophie is opening up a much needed discussion on diversity, inclusion and representation through her work. 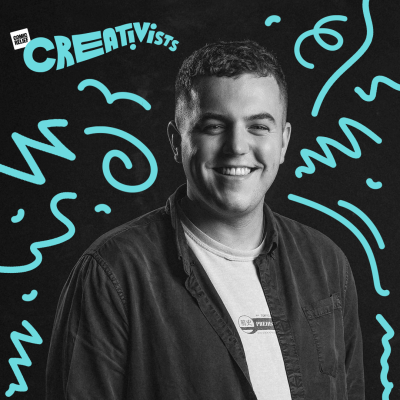