The video featured a number of sporting heroes including David Beckham, Steve Redgrave and Denise Lewis. 'Your Song' reached Number 4 in the music charts.

A fabulous night of TV on the BBC included A Question of Sport Relief featuring the likes of Gary Linekar and Frank Skinner, and the one-off resurrection of the popular BBC series Superstars in which sporting champions including Sir Steve Redgrave, Chris Boardman, Dwight Yorke, Martin Offiah and Austin Healey competed for the covered Telegraph Trophy. 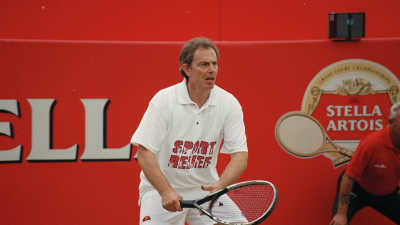 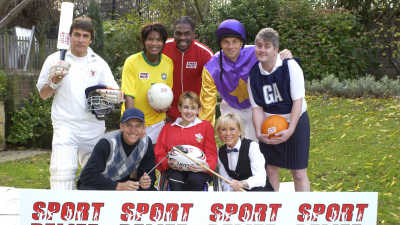 80,000 people took part in the first ever Sport Relief Mile, and even Prince William got into the swing of things and donned his running shoes to take part.

Rachel Stevens recorded 'Some Girls', and the story for the very stylish video was written by Richard Curtis and also featured Colin Jackson, Pat Cash and Audley Harrison.  And the British public were treated to some fun aggression with Celebrity Boxing which saw Ben “The Bear” Fogle beat Sid “The Snake” Owen. 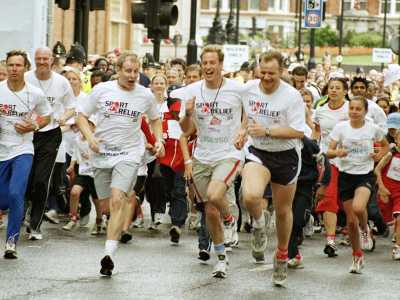 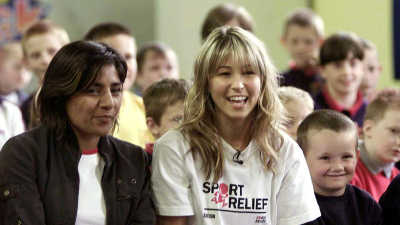 420,000 people took part in the Sainsbury’s Sport Relief Mile in 15 National Mile Events and in local Miles all over the UK.

McFly provided musical backing with the Queen track 'Don't Stop Me Now' which entered the charts at number 1, and and who will forget the special, last ever episode of Footballers Wives featuring Graham Norton.

Meanwhile, Little Britain's David Walliams swam the Channel from England to France in just 10 ½ hours – one of the 50 fastest times ever – raising a phenomenal £1 million in the process!

The great British public certainly did go the extra mile, raising over £18 million. 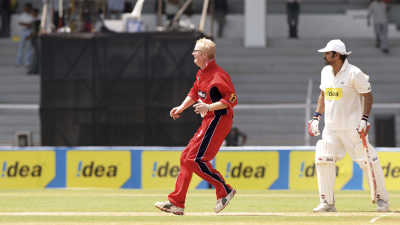 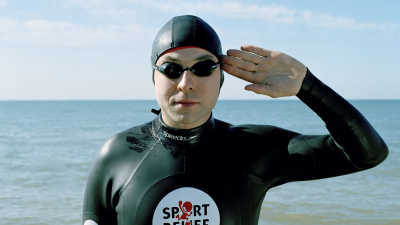 The Sport Relief Weekend was packed with entertainment, events and energy.

The ultimate way to get involved was the Sainsbury’s Sport Relief Mile, and for the first time ever, people could set themselves the challenge of doing 1, 3 or 6 Miles.

A host of famous faces rose to the challenge too, as Olympian James Cracknell rowed the English Channel and cycled more than 1,000 miles through France and Spain – before linking up with David Walliams to swim 12 miles across the Strait of Gibraltar. Alan Shearer and Adrian Chiles cycled from Newcastle to London in just 36 hours, just in time to arrive at the studio for the live Friday Night show. 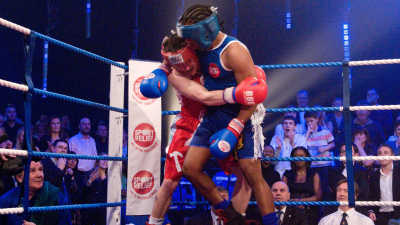 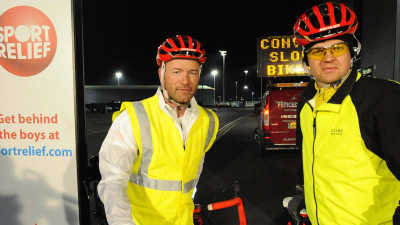 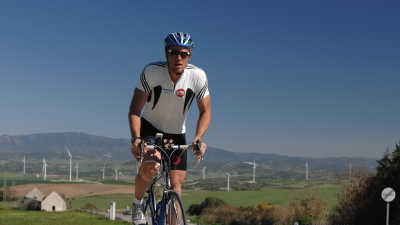 James Cracknell swims across the Strait of Gibraltar, with some help from David Walliams.

Check out the other Sport Relief - 2000s