Sport Relief 2016 saw the British public putting in yet another great team performance to help raise cash and change lives.

Hundreds of thousands of people walked, ran, cycled and swam themselves proud at events across the UK.

There was an action-packed night of TV. Comedy sketches included the return of Frank Spencer, a one-off Luther special and the ever-so-competitive Clash of the Titans. Famous faces did their bit too - Jo Brand walked an incredible 135 miles from one side of the country to the other, in just seven days. Greg James took on his gruelling Gregathlon, completing five triathlons in five days. And Eddie Izzard completed an astonishing 27 marathons in 27 days across South Africa. 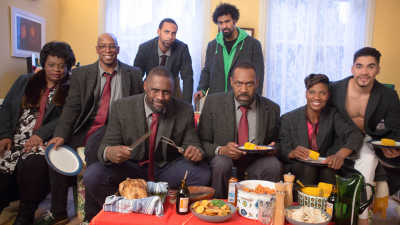