This year's Red Nose Day culminated in an unmissable evening of television that was broadcast live from MediaCityUK in Salford and can be watched on BBC iPlayer now(opens in new window). Some of the nation’s favourite faces came together for a very special night of comedy, entertainment, music and much more.

The Red Nose Day Night of TV featured hilarious sketches, live performances and one-off comedy specials whilst showcasing the incredible impact donations have made in the UK and across the world.

This year’s Comic Relief was one of the best yet, with some star-studded appearances from French and Saunders, Jack Whitehall, Tom Daley, Rose Ayling Ellis and Giovanni Pernice, David Walliams, Guz Khan, Matt Lucas, Jay Blades, and many more.

The show was hosted by Lenny Henry, Alesha Dixon, David Tennant and Paddy McGuiness. The Great Comic Relief Prizeathon(opens in new window) was hosted by Vernon Kay and AJ Odudu.

That’s not all though, there were even more great shows airing throughout March in aid of Red Nose Day. Take a look at what else below. 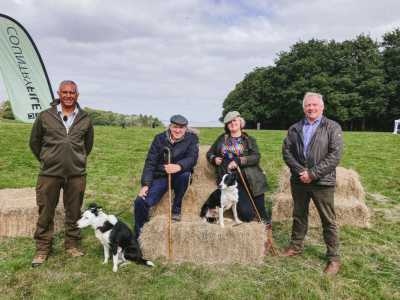 Countryfile one red nose and their dog

Britain's much-loved sheepdog trial was given a Red Nose Day twist as comedians Tim Vine and Kiri Prichard-McLean headed to the Welsh countryside to take on Countryfile's annual competition, One Man and His Dog.

You can watch the Countryfile training special back on BBC iPlayer now(opens in new window). 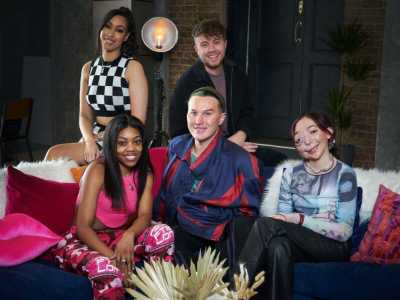 In this Glow Up celebrity special, each of the celebrity MUAs were given the same treatment as the competing MUAs in the full series, featuring Lady Leshurr, Nikki Lilly, Roman Kemp, Snoochie Shy and The Vivienne becoming make-up artists. 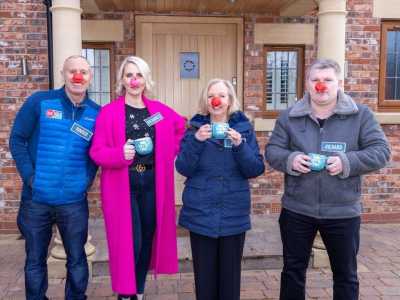 This is my house for red nose day

Four celebrities all claimed to own the same house, but only one of them was telling the truth. The other three were lying through their teeth and would say anything to convince a panel of celebrities that it was their house to win the game.

Watch the This Is My House for Red Nose Day special on BBC iPlayer now(opens in new window).

This year, we're presenting two documentaries to raise money for Red Nose Day. Thanks to Tom Daley and Jordan North for their monumental efforts. 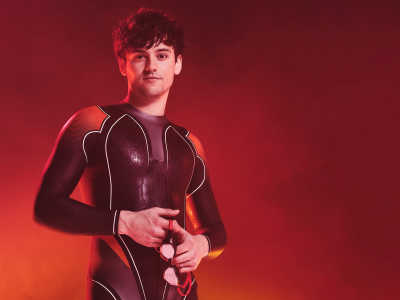 Tom Daley's Hell of a Homecoming

Follow every step and struggle of the extraordinary journey home of Olympic champion Tom Daley OBE, as he battles through the toughest challenge of his entire life to raise cash for Red Nose Day. Watch it on BBC iPlayer(opens in new window). 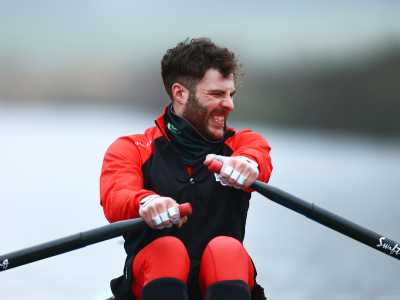 Rowing Home with Jordan North will see the BBC Radio 1 Presenter and I'm a Celebrity Get Me Out of Here! star steps out of his comfort zone in a relentless row between London and Burnley to raise money for Red nose Day. Watch it on BBC iPlayer(opens in new window).

What's Red nose Day all about?

We believe that everyone has the power to help people break free from poverty, violence and discrimination. Donations to Red Nose Day will help tackle homelessness, hunger, domestic abuse and mental health problems in the UK and around the world.

Find out how you can get involved in Red Nose Day and order your free fundraising pack below.

Get involved this Red Nose Day