An end to gender-based discrimination

Women and girls should have equal power and agency in decision-making at all levels and be safe from all gender-based violence and discrimination. 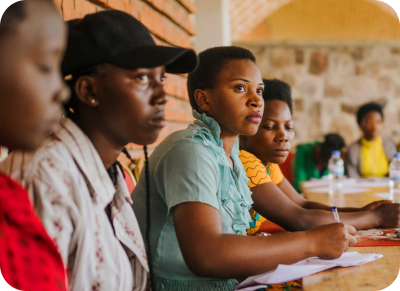 We want all women and girls, both collectively and individually, to have equal power and agency in decision making at all levels. 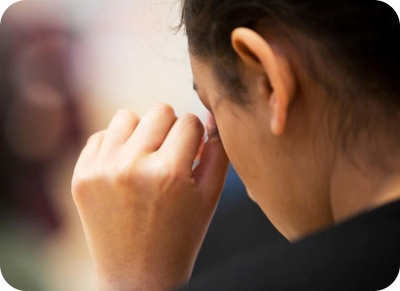 We want the elimination of violence and discrimination based on gender.

WHAT IS THE PROBLEM WE'RE RESPONDING TO?

Despite some notable progress towards addressing gender disparities across the globe since the 1970s, inequalities continue to persist, violating basic human rights and perpetuating poverty and inequity.

These are shocking statistics. However, limited funding goes towards feminist movements and women’s rights organisations, despite the clear evidence that this is critical in creating and sustaining transformative change for women and girls.

WHAT WE KNOW WORKS

We know it is important to work with other organisations and partners at a local level, supporting a community-coordinated response to bring about systemic and behavioural change. Ensuring women and girls don’t just have their voices heard but are involved in policy conversations and hold decision-making positions at all levels. Research shows that government responses to violence against women and girls are more effective and robust in countries with vibrant, active feminist movements and we are committed to supporting women’s rights movements in the countries where we fund.

HOW WILL WE CONTRIBUTE TO CHANGE?

Through partnerships, we are interested in contributing to change in the following areas:

HOW HAVE WE CONTRIBUTED SO FAR?

We’re proud that Comic Relief has been funding programmes tackling gender-based violence and supporting women and girl’s activism and empowerment since we began.

In the UK we have:

Internationally, mainly in Sub-Saharan Africa, we have:

See our other focus areas 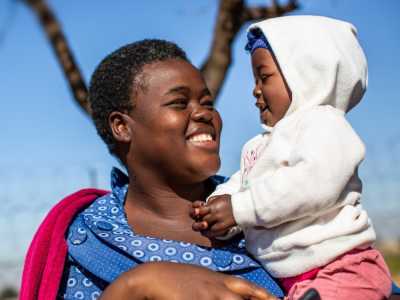 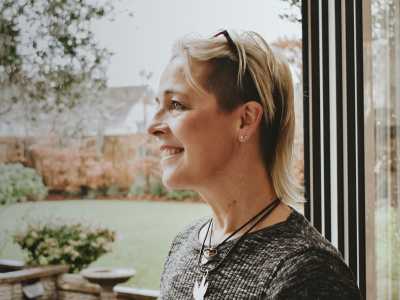 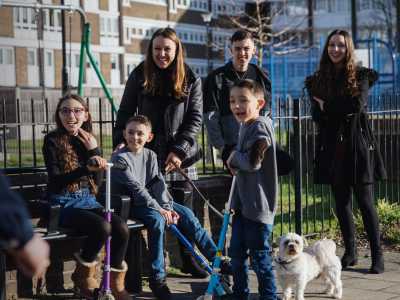 A safe place to be, for everyone