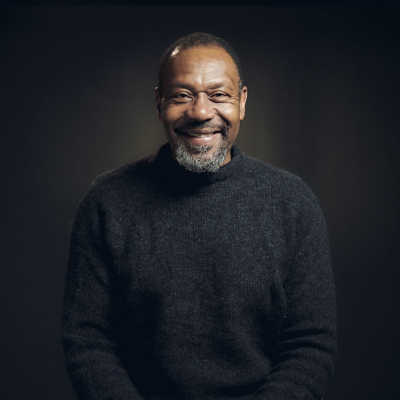 Lenny is one of Britain’s best known and best loved personalities. He’s an actor, writer, comedian and television presenter who co-founded Comic Relief in 1985.

Winner of the Lifetime Achievement Award at the British Comedy Awards in 2003, Lenny went on to win Outstanding Newcomer at the Evening Standard Theatre Awards for his portrayal of Othello (2009). Subsequently he has appeared in A Comedy of Errors, and FENCES, to critical acclaim. Lenny is also an energetic campaigner for the greater representation of Black and Minority Ethnic (BAME) people in the entertainment industry.

Lenny has been one of the driving forces behind Comic Relief’s growth right from the very beginning and was a trustees for over 27 years. In 2017, Lenny resigned as a Trustee and was appointed by trustee as an Honorary Life President of Comic Relief.