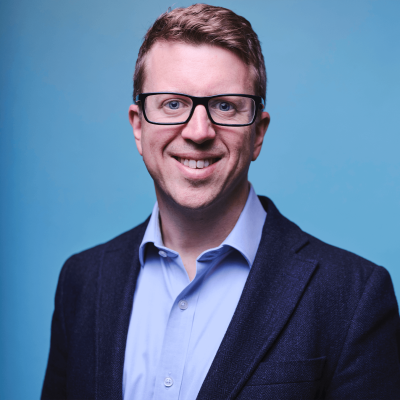 He has overseen the development and delivery of two major strategic plans, a rebrand, award-winning campaigns and has spearheaded work to support the growth of Scouting in areas of deprivation.

His volunteer work is equally important. As a trustee of Step Up To Serve, he has helped change the conversation about youth volunteering, attracting support and investment to grow youth social action. Matt is also a Patron of UNLOCK (the charity for people with convictions) and was previously Vice-Chair of the National Council for Voluntary Organisations (NCVO).

He was awarded an Honorary Fellowship from Queen Mary University of London in 2012.