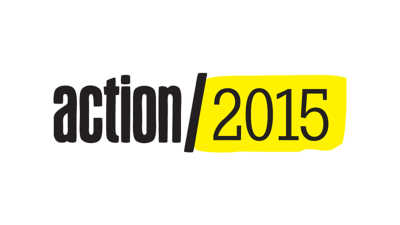 Almost a billion people could be pulled out of extreme poverty by 2030 if ambitious agreements are reached at two crucial global summits this year.

That represents an enormous opportunity and it's why on behalf of Comic Relief I'm delighted to announce that we’ve joined over 1,000 organisations in adding our name to action/2015 - a global movement of people raising their voices in support of this potentially momentous year.

With organisations from more than 120 countries already on board action/2015 is shaping up to be one of the biggest campaigns of its type in history with many high profile activists including Bill and Melinda Gates, Queen Rania of Jordan, Ben Affleck, Bono, Mo Ibrahim and Malala Yousafzai planning to raise its profile even further.

Malala Yousafzai, Nobel Peace Prize winner who put her life on the line for the right to education recently said:

“2015 must be the year the world wakes up and delivers a safer, more just future for children and young people. We all must play our part in ensuring this is the case. Do not let this opportunity go to waste.”

Comic Relief has been involved in international development since 1985 and, in that time, many steps have been taken towards our vision of a just world free from poverty. But 2015 could be one giant leap forward.

Launching this month, action/2015 is holding activities in 50 countries around the world, from bicycle rallies in Costa Rica and Bangladesh; to a human chain forming a ‘15’ in Beirut, Lebanon; to youth campaigners meeting Prime Minister David Cameron and Ed Miliband, the Leader of the Opposition, to urge them to seize the opportunities of 2015.

Furthermore, action/2015 is calling on members of the public to join them in their calls to ensure world leaders commit to a better world for all.

Your voice can and will make a difference - and it all starts right here(opens in new window).

Reflections from the Shed: My 3 years at Comic Relief leading its social investment work 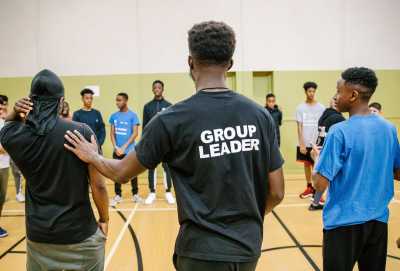