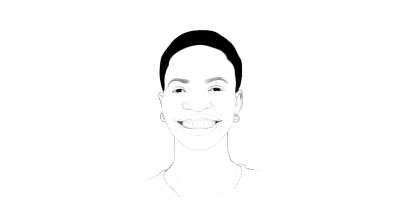 This Sport Relief, we’re shining a light on some of the amazing work that your support contributes to.

Today we’re focusing on some of the brilliant organisations that are led by members of the African diaspora here in the UK whose work has been supported in recent years through our partnership with UK aid.

The African diaspora are people of African origin who are living outside of the continent*.  Members of the diaspora make significant contributions to development in Africa, including through sending money home to their families and friends (known as ‘remittances’), trade and investment in businesses and job creation, and transferring skills and technology.   The Common Ground Initiative was set up to harness UK African communities’ ability to drive positive change in Africa by investing in brilliant organisations led by members of the African diaspora here in the UK.

Over the course of 10 years, Comic Relief and UK aid have supported more than 130 amazing small and diaspora led organisations through the Common Ground Initiative. With a focus on women’s rights and diaspora investment in African businesses, more than 1.4 million people have benefitted in a range of ways from the programme.

One of those organisations is Africa Technology Business Network (ATBN) - a social enterprise working to connect and empower innovators, businesses and investors using technology to drive sustainable development in Africa.

They launched the #HerFutureAfrica entrepreneurship programme to equip young African women with the skills, confidence and networks to launch technology-enabled businesses that positively impact their communities, especially women and girls. ATBN delivered the programme in partnership with a leading Ghanaian network of female tech-entrepreneurs, Women in Tech Africa.

Once selected, participants of #HerFutureAfrica were equipped with a range of business tools and supported in expanding their personal and professional networks through mentorship and training.  Mentors provided support to a group of young women to develop their business proposal ,manage their finances, and  to measure and monitor their impact.  Participants were also supported in how to market their business and identify funding opportunities .

Find out more about the programme from one of its participants, Ivy:

Ivy is a social entrepreneur and advocate for women in science, technology, engineering and mathematics (STEM). She is the co-founder of the initiative, Developers in Vogue, which is a training and career support community for skilled female developers in Ghana.

She said: “I got the idea for Developers in Vogue towards the end of my masters degree. I had been volunteering at the African Science Academy for Girls, where I helped the students with coding and maths. Their excitement and enthusiasm for coding inspired me and sparked a desire to start something to support women in STEM. However, I didn’t have a clear idea of what I wanted to do or how to go about it.

“Around the same time, I saw a call for #HerFutureAfrica entrepreneurship programme. I applied with my idea and eventually got accepted. I received training and mentorship to develop my idea and was able to launch the business a few months later.

“I really believe the future of Africa is female. Now is the time for Africa to shine and we are the ones who can revolutionise the continent in a big way.”

Ivy has now completed the training for more than 100 young female developers through Developers in Vogue. She credits her success to the exposure provided by #HerFutureAfrica and especially the support from her mentor which included gathering his friends over Skype to give her an audience to practice her pitch to. Within six months, Ivy had presented her idea to audiences including the German Chancellor, Angela Merkel, and the President of Ghana, Mr. Nana Akufo-Addo, while securing valuable partnerships with corporates like Google.

Thanks to funding through Comic Relief and UK aid’s Common Ground Initiative, ATBN has also developed an ebook, capturing the stories of 20 female entrepreneurs mentored through #HerFuture Africa: http://www.herfutureafrica.org/founding-women(opens in new window).   The ebook highlights positive role models to inspire young African women to be innovators, and shapes a new narrative about African women by showcasing them as innovators and change-makers. It also aims to raise the profile of African female entrepreneurs in technology and provide a platform to share their advice and learning experiences with the next generation of entrepreneurs.

To find out more visit http://www.africatbn.com/(opens in new window). 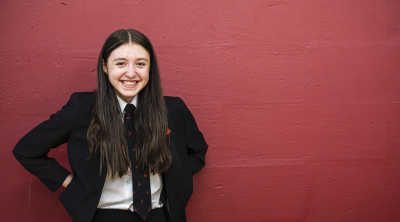 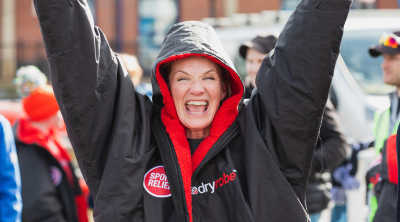