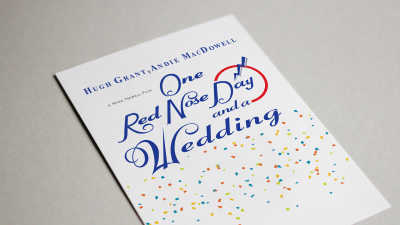 We are delighted to confirm One Red Nose Day and a Weddingis currently in production. The short film will reunite the cast of Four Weddings and a Funeral for the first time in 25 years. Richard Curtis, who wrote the original film, has written the short especially for Red Nose Day 2019.

Richard Curtis comments: “We’re all definitely older – I suspect no wiser. It’s been really enjoyable working out what’s happened to all the characters - and now they get back together, one last time, for the 5th wedding. Where, as usual, not everything will go as planned.”

Four Weddings director Mike Newell is also returning to direct this new instalment, which picks up 25 years after the original film.

One Red Nose Day and a Wedding follows on from the huge success of Red Nose Day Actually, a short follow up to Love Actually that premiered during Red Nose Day’s 2017 edition.

We're giving two lucky UK fans (and a friend) the opportunity to visit the set in London on Thursday 13 December and join the cast for a breakfast butty or be immortalised in the film with a walk-on part. If you want to hang out with the cast and crew, visit givergy.com/comicrelief(opens in new window) to enter for your chance to win and help raise some serious life changing cash for Red Nose Day. Entry closes on Sunday 9 December 11.59pm.

One Red Nose Day and a Wedding is being produced with the full support from Four Weddings and a Funeral rights holder Metro Goldwyn Mayer Studios Inc (MGM). 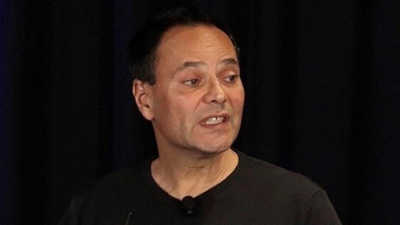 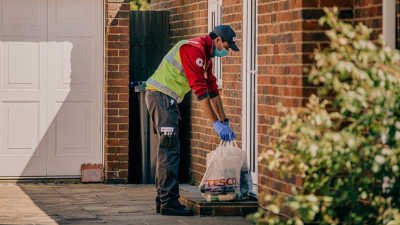