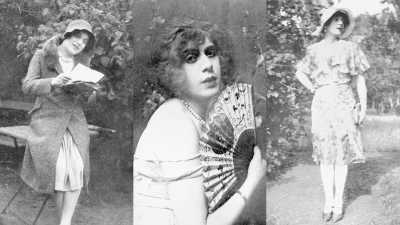 Women Wednesday’s is our new weekly column for Gender Justice month here at Comic Relief, where we will be giving the spotlight to one inspirational female figure per week. We focus on women who have created change and spearheaded movements for other women, and stood up against discrimination against gender and sexuality.

The story of Lili Elbe, one of the first people to transition from male to female in the public eye, is an extraordinary one. Elbe was born as Einar Magnus Andreas Wegener in Vejle, Denmark in 1882 and was a successful artist under this name. She studied at the Royal Danish Academy of Fine Arts in Copenhagen, where she met her wife, Gerda Gottlieb and they married in 1904.

Elbe’s transition began when a sitter for one of Gottlieb’s paintings failed to show up, and a friend of theirs suggested that Elbe put on the female costume and makeup, and pose for her wife. In her autobiography, Elbe described the moment that Einar put on the costume as the pivotal moment for her transformation.

For 25 years following this day, Gerda Gottlieb and Lilu Elbe acted as companions and friends. When Lili was dressed as a woman, she was introduced to friends and family as Einar’s visiting sister from out of town. It is unclear if Gottlieb accepted her husband’s new identity, or if it was novel to her, but she became Elbe’s biggest advocate and supported her when they moved to Paris, where Elbe could live full time as a woman.

However, even having the full freedom to live as the person she was, it was not enough for Elbe, who recognised her physical body did not align with her identity. Sinking into a deep depression, Elbe even pinpointed a date for when she’d commit suicide if her depression continued.

In 1930, Lili Elbe was finally offered the sex reassignment surgery that would turn her life around. It was highly experimental at the time, and performed by a German doctor based in Dresden, Germany, named Magnus Hirschfield, and then later Kurt Warnekros in 1931. By this point, she was something of a public sensation in German and Danish tabloid newspapers. But it was thanks to her initial surgeries that she was finally, legally allowed to change her gender from male to female, and she was issued a new passport with her new name. This, however, resulted in the Danish court invalidating her marriage to Gerda Gottlieb and the two went their separate ways.

Sadly, Lili Elbe did not survive her fourth, and final gender reassignment surgery, which involved the transplantation of a uterus into her body. Her immune system rejected the organ, and she developed an infection, passing away on the 13th September 1931.

It would be an understatement to say that Lili Elbe lived anything but an incredible and brave lifestyle during a time where ‘transgender’ and ‘homosexuality’ were widely un-accepted, unheard of and misunderstood terms. It was still illegal in many countries to be gay or lesbian, and many of Lili Elbe’s partners and friends were discriminated against in their association with her.

Comic Relief has a strong alliance with the trans community, and funds organisations that help tackle gender injustice, as well as gender and sex-related violence in the UK and beyond. Stories from history like the one of Lili Elbe stand as a testament for how far we have come in recognising gender fluidity. 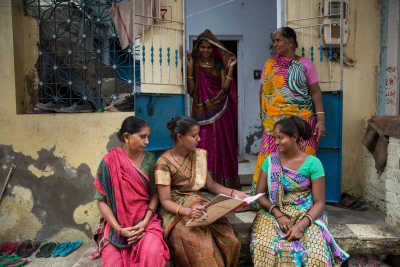 Power Up – navigating the role of funding in feminist movements 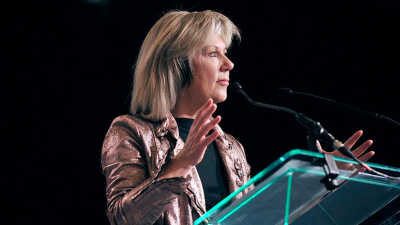 Women Wednesdays: Here’s why Jude Kelly is our inspirational figure of the week 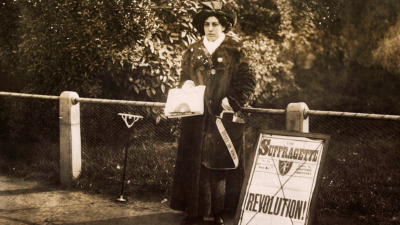 Women Wednesdays: Here’s why Sophia Duleep Singh is our inspirational figure of the week