For the last twenty years, Donation has been finding children as young as nine living on the streets of Durban in South Africa. Too many young people find themselves in this situation, through no fault of their own, and they are constantly at risk from drugs, violence and exploitation.

In 2014, Donation first met Lindo. He found him at a set of traffic lights where he spent much of his time asking for money from passing cars.

“My dad passed away when maybe I was five years old,” Lindo explains, “and then my mum abandoned me. So that’s how I became a street kid, because of the home situation.

“I was feeling angry, disappointed and hopeless.”

Lindo first went to live with a family friend and later moved in with his uncle and aunt. But he fell in with the wrong crowd and started to use drugs. By the age of 14, he had dropped out of school and run away from his home. Soon after Lindo was permanently living on the streets.

“My lowest moment on the streets – it was the day when I was sleeping without food. That day was bad – bad. There was nothing, and my life was like I was just giving it away to crime.”

Donation chatted to Lindo for a while and offered to take him to the Hope Centre where he could take a shower, get some clean clothes and a meal.

“I still remember that day,” Lindo says, “It was grateful and amazing.”

Donation told him he could continue to visit the centre, where he could have these basic needs taken care of, and also start to speak with one of the councillors.

"At I Care, there is a sense of belonging that was lacking before,” explains Starma, a house parent at I Care, “so when we give them love and food – everything is happening."

Lindo started attending the Hope Centre regularly, where he took part in other activities they offered and began talking regularly to the social workers. He joined the Bible study groups, went on outings to play sports with other kids, and was also given the opportunity to try other things like drawing.

Eventually, Lindo committed to a 12-week rehabilitation programme. The course wasn’t easy for Lindo and, although he absconded back to the streets, I Care went in search of him and encouraged him to return.

"We find young people who are broken – emotionally, spiritually and sometimes mentally. That have lost hope. That is really hard, but we are here to restore that hope.”

Lindo graduated from the course but didn’t feel he was ready to try and live back at home again. He was scared to go back to his community and afraid of relapsing. He was secured a place at one of I Care’s homes, which also enrolled him back in high school. Lindo was determined to finish school, not only for himself, but he also wanted to be a good role model for his younger sister.

During Lindo’s final year of school, he moved back to his family home which was left to him by his mother when she died. He had begun to find confidence in himself and felt able to take this important step.

Lucia, who works at I Care with Lindo, says: “We make sure that we are still there for them and holding their hand, and saying: ‘you know what – you’ve done one step but there is still more to go,’ but we’re still here as I Care to support”.

Lindo continued to be supported by I Care’s after-care programme, which checked on him every month to make sure he had everything he needed and to keep him on the path to success.

Since then, I Care have helped Lindo enrol in college where he is currently studying. He finishes in June 2022 and is very much looking forward to having a job.

I Care now feel very much like part of Lindo’s extended family, and he wants to motivate and inspire as many people as he can, who may also be struggling in the way that he did. 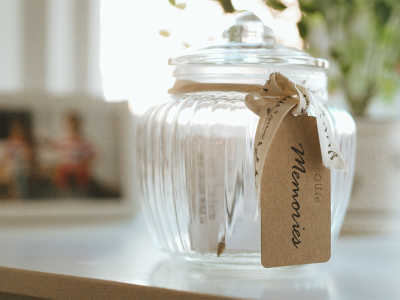 In October 2020, Oliver was just six weeks into his first term of A-levels when, without any warning, he unexpectedly took his own life. 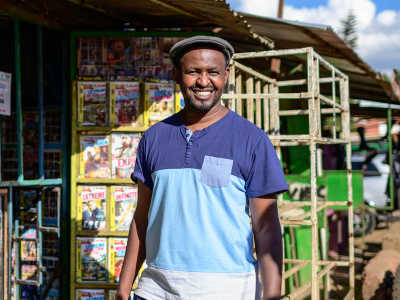 Ben started experiencing mental health issues in 2014. He sought help from the Nairobi-based Kamili Organisation, which offered support, counselling, and access to medication. 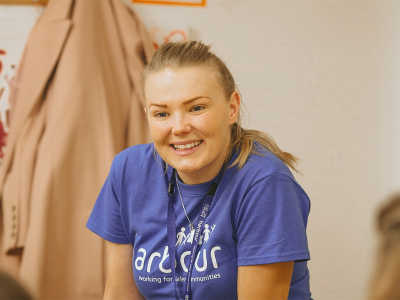