From Iceland to South Africa, events based on Red Nose Day and Sport Relief have popped up all over the place.

These are normally done under license, rather than being run by us, meaning we simply deal with TV stations, charities and other parties.

If you’re interested in running an event, or just want to find out more, please drop us an email at international@comicrelief.com(opens in new window). 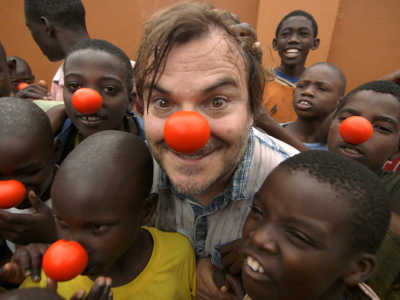 Launched in 2015, Red Nose Day USA has raised $240M in its first six years in America, impacting the lives of over 25 million children.

People from all over the States come together to have fun and raise money at home, school and work for kids who need it most both in the US and in some of the poorest communities in Latin America, Asia, and Africa.

Funds raised by Red Nose Day in the US have supported programmes in all 50 US states and more than 30 countries internationally that ensure children in need are safe, healthy, educated and empowered. 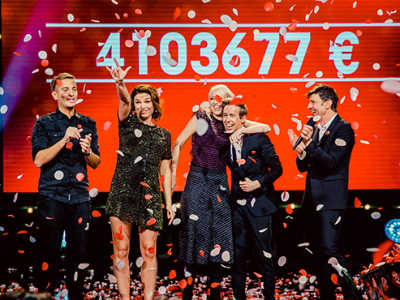 The campaign consists of a live TV telethon broadcast, celebrity challenges, the sale of Red Nose Day merchandise and public fundraising. The money raised through the Rode Neuzen Dag campaign is spent on mental health support projects for children and vulnerable adults in Belgium and also internationally helping the world’s poorest communities.

In 2020, Rode Neuzen Dag partnered with a successful TV format 'Liefde voor Muziek’ (Love for music) to deliver a mental health awareness campaign to ensure young people in Flanders were connected and supported during the Covid pandemic. 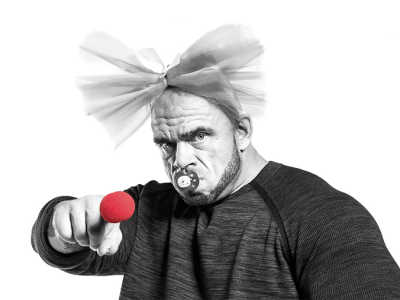 Since the first Nose Day Finland (in 2007) Nose Day Foundation has raised more than €30 million to help children in the poorest communities in the world. During Nose Day everyone can take part by doing something funny for money. Nose Day is about having fun and changing lives. 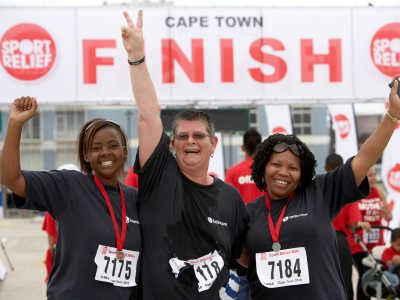 The Foreign & Commonwealth Office has helped to take Sport Relief around the world by organising international Sport Relief Mile events.

There were 36 international Mile events in 2012, with India, Kazakhstan, Egypt and Ecuador amongst the countries that took part. Now that’s one massive Mile!