Sleet, snow and even colder open waters as the trio are joined by Travis and Biffy Clyro in Glasgow • BBC Radio 2’s Jo Whiley, Rev Kate Bottley and Richie Anderson have completed day two of the gruelling three day challenge • Travis and Biffy Clyro join the team for the cycling and running stages of the triathlon • Money raised for Sport Relief will help change lives in the UK and around the world • Tune into Radio 2 throughout the day for the team’s updates • You can support the team by making a donation here Thursday 12 March: Jo Whiley, Rev Kate Bottley and Richie Anderson have completed the second of three consecutive triathlons as part of their Dare 2 Tri challenge for Sport Relief, in Glasgow. Before today’s challenge had begun, Rev. Kate Bottley said: “When I was finishing the run about 10 minutes after everyone else, people were throwing cash at us and I had forty quid down my sports bra by the end of it. It was a good day! I’m terrified by today but we’re here to push ourselves and support each other.” Wind, rain and even sleet greeted the team this morning ahead of their swim at Pinkston Water Centre, as they prepared to begin day two of their Dare 2 Tri challenge. With water temperatures dropping as low as 6 degrees Celsius – twice as cold as yesterday – the shock of the cold left them visibly shaking as they lowered themselves into the water. After leaving the water, Richie Anderson said “I just feel completely maxed out. Because it’s open water, and it’s so windy you feel like you’re not moving, it’s like a hamster in a wheel! But, as tough as it is when you’re in there, you’ve just got to remember that this is short term. I keep thinking I can’t go on, but you’ve got to - there are lots of people relying on Sport Relief.” The wind and rain made the team’s efforts even more valiant as they began their 30km cycle through the exposed outskirts of Glasgow. The trio were joined on the cycle by rock royalty, with native Scots Fran Healy of Travis, and James Johnston of Biffy Clyro, saddling up to ride the second section of the challenge. Recruited while appearing on Jo Whiley’s BBC Radio 2 Show, both musicians were keen to lend their support. After the cycle, Jo Whiley said “The weather has been really tricky. The wind on the cycle was unrelenting, it was in your face the entire time. We saw a taxi driver and he said it was all downhill from here, but he was a liar! He lied! It was all uphill to this point. I can barely feel my feet at the moment. The one thing keeps motivating me along the way are the people I’ve met on visits to projects that Sport Relief funds. I’m having a hard time right now, but they’re having a hard time day in, day out, and it’s those people that I think about to motivate me.” On signing up for the challenge, James Johnston of Biffy Clyro said: “We were roped in by Jo when we were in the studio with her. She asked all three of us and we were in an enclosed space; we had no option but to say yes. Fortunately, I didn’t have to go in the water - I think Fran and I lucked out with the cycle. That said, I think I’ve drawn the short straw compared to my bandmates who are probably somewhere considerably warmer and drier than this. But it’s the least we could do to help support a brilliant cause.” Tonight, live from Glasgow, Jo will present her daily Radio 2 show with James Johnstone and his Biffy Clyro bandmates, Simon Neil and Ben Johnston. The money raised will help tackle issues such as homelessness, domestic abuse, mental health stigma and child poverty. BBC Radio 2 listeners are able to follow the presenters’ progress across the challenge, with regular check-ins on the station’s programmes, supported by hosts including Zoe Ball, Ken Bruce, Jeremy Vine, Steve Wright and Sara Cox. Jo Whiley will face the added demand of hosting her regular Radio 2 show. The public can also follow the challenge by visiting Sport Relief social media channels @sportrelief, or BBC Radio 2 social media channels @BBCRadio2. To donate and support the team, go to sportrelief.com/dare. 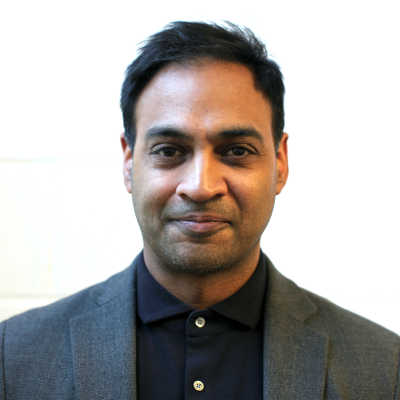 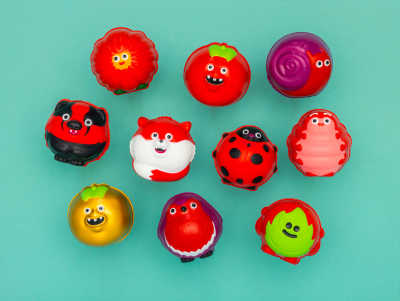