We have helped to support 105.6 million people across the UK and around the world.

We have helped to support 19.1 million people across the UK and around the world.

Comic Relief and Children in Need’s The Big Night In raised a huge £74,026,927 including match-funding from the Department for Digital, Culture, Media and Sport (DCMS).

The money raised has been committed to organisations closest to the issues, including those supporting older people, women facing rising levels of domestic abuse and communities experiencing racial inequality who are disproportionately affected by coronavirus. Organisations supporting frontline workers also received funds.

What we stand for 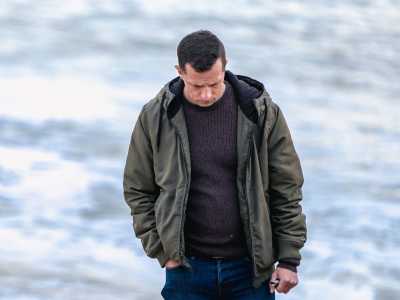 Every year, 450 million people worldwide experience mental health problems. We're tackling mental health stigma – as well as making sure people get the support when they need it most. 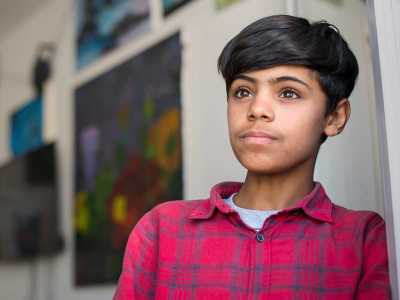 A SAFE PLACE FOR EVERYONE

Having a safe place to call home is a fundamental right of every person on the planet. But around the world, a shocking 1 in 5 people don't have the shelter they need. We're working to put that right. 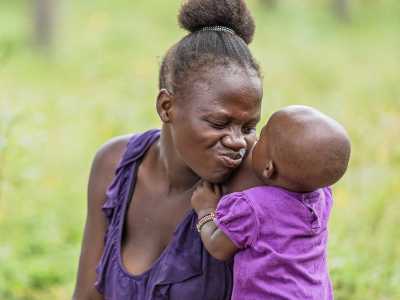 A WORLD WHERE CHILDREN SURVIVE AND THRIVE

Every year millions of children still die before their 5th birthday, or grow up in poverty and neglect. Great progress is being made – but it's not happening fast enough and with your help we can accelerate change. 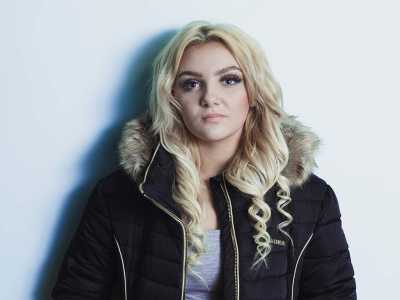 The idea that some of us are worth less because of our gender leads to real violence which costs lives. We work with organisations right on the frontline to help people speak out and seek help so they can escape fear, violence and discrimination.

MORE THAN 28,000 PEOPLE WERE SUPPORTED TO ACCESS QUALITY MENTAL HEALTH SERVICES, both in the UK and in some of the world's poorest communities.

More than 3,500,000 people have benefited from increased access to, or awareness of improved maternal, neonatal and child health services in Africa and Asia.

WE'VE HELPED MORE THAN 53,000 PEOPLE IN THE UK EXPERIENCING OR AT RISK OF DOMESTIC ABUSE TO ACCESS SPECIALIST SERVICES.

The Work We Support

The People we Fund Cards 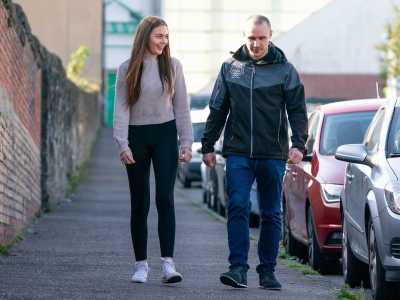 In Edinburgh, Richie and Courtney are helping people affected by homeless and addiction to get back on their feet. 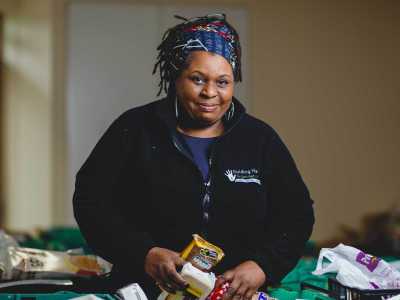 Seeing the struggles of single mums in her community, Tracey set up Guiding Hands. She’s been working tirelessly throughout the pandemic to ensure that no family goes without food. 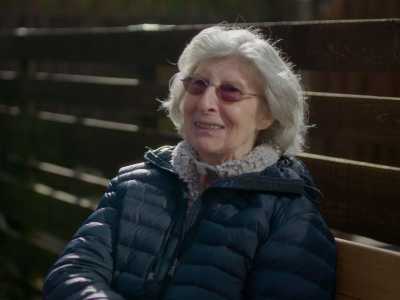 Renee and Norman spent twenty happy years together. But when Norman fell ill, and sadly passed away, Renee needed some more support. The British Red Cross makes sure Renee isn’t left on her own. 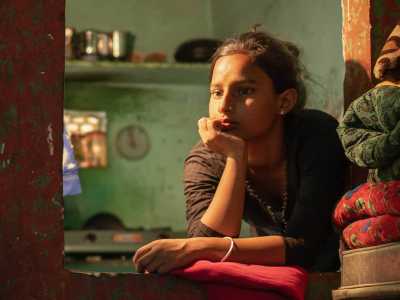 When the pandemic hit India, it devastated Anjali’s family’s income, education, and wellbeing. Now she’s supporting her community through the crisis. 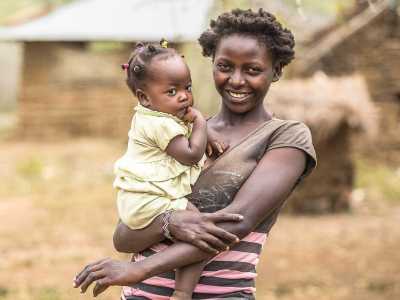 She’s just joined a course near her home on the coast of Kenya – and it could change her family’s life. 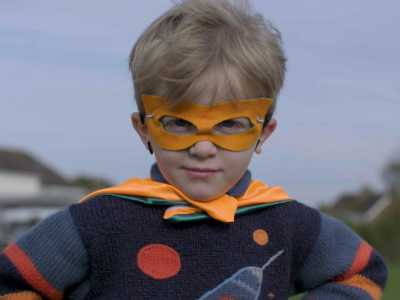 The fact that Arlo was born profoundly deaf has never stopped him. With support from The Elizabeth Foundation, Arlo has grown into a bright and confident communicator, bravely taking on his first year at mainstream school. 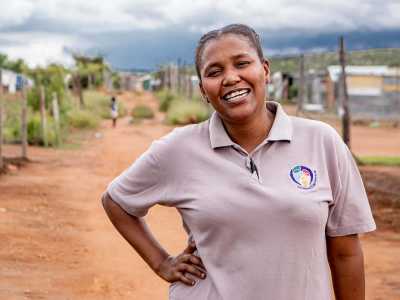 After discovering that she was HIV positive while pregnant with her first child, Velna knows how scary this can be. With the help of mothers2mothers, she now uses her own experiences to support other mums.